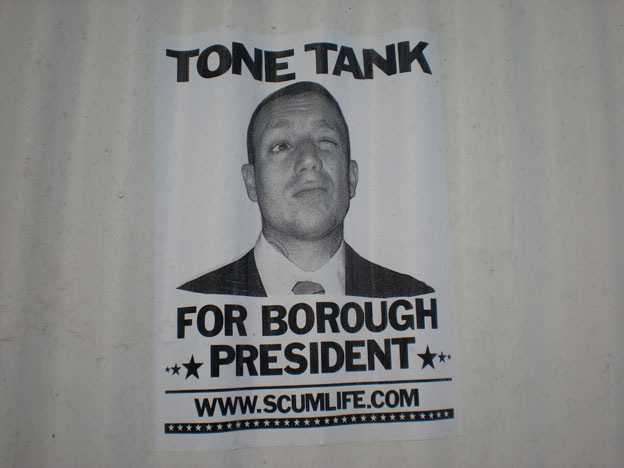 Is this guy really running for president? If he is, I don’t think this ad would help him get the votes he would need to win. Nevertheless, the design of the poster made me want to visit his web site. I think this advertisement is a clever way to get someone’s attention, but in the end of the day, I just don’t get what Tone Tank is trying to say. 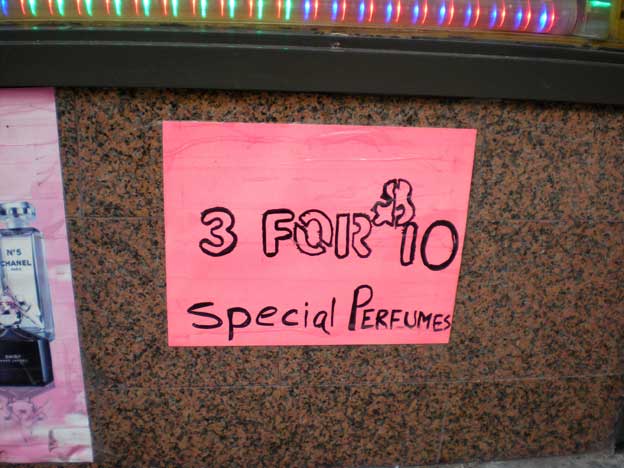 This ghetto ad does not make me want to buy any perfume from this store, although it does sound like they are offering a serious bargain here. I would rather pay the extra money to smell good then to smell like garbage, which is where it looks like this ad came from. 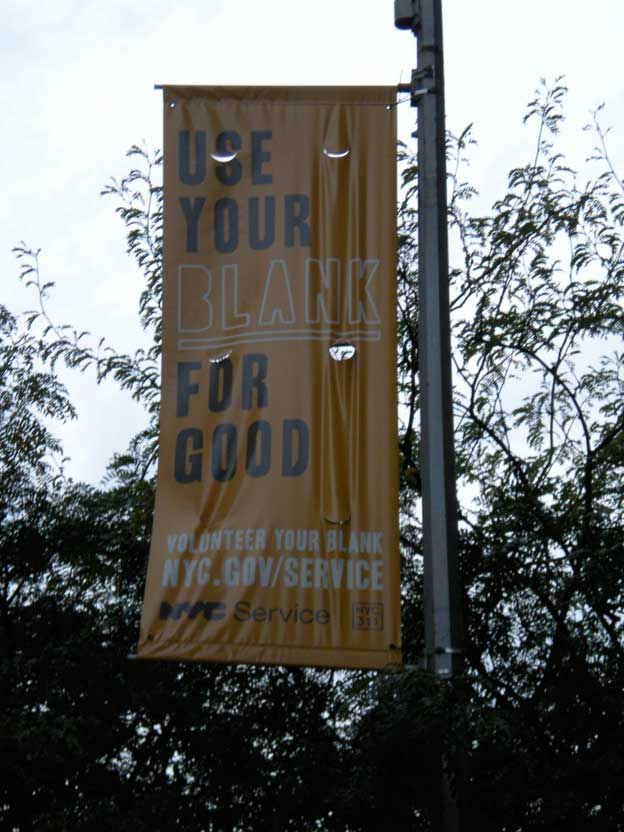 This ad really confused me. First, I don’t understand what the ad is trying to promote or say. Second, the typography of the word ‘blank’ and the colors they are using just don’t work. The New York City government was trying to be creative and clever here, but I don’t think this ad will be successful in helping to support whatever cause they are trying to promote in any way. 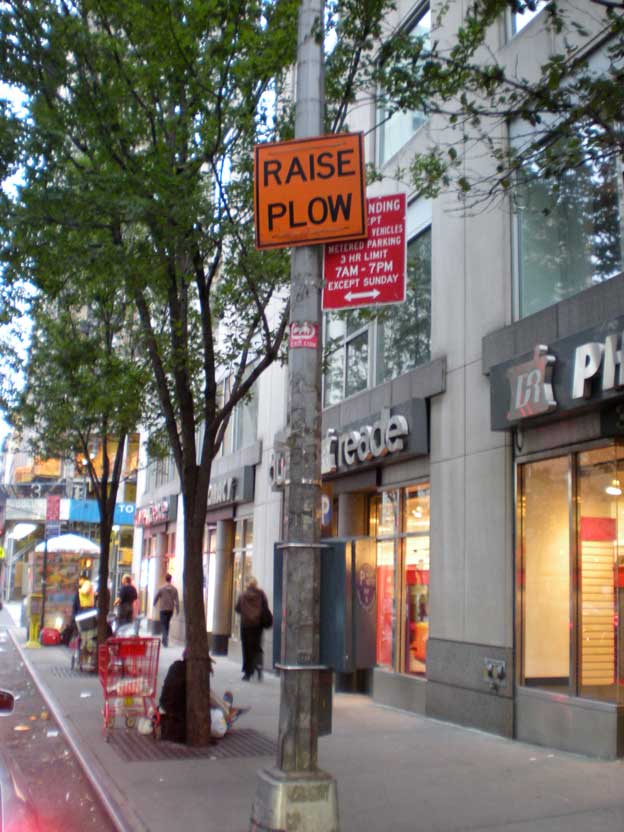 I really would like to raise the plow, but where do I raise it? 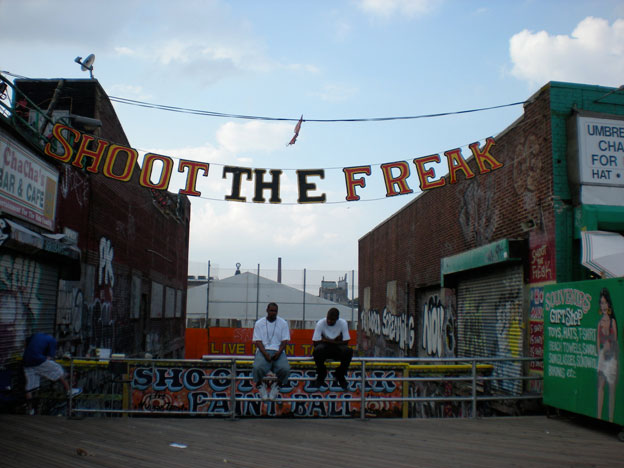 For my life’s sake, I would never sit here. These guys are asking for trouble.